The Value of Retreat ~ Tim Burnett

Checking in to the Zoom room on a Saturday morning in August, I could tell the group was nervous about spending the next six hours in silence. Impressively, everyone in my class of health professionals – doctors, nurses, a researcher – had all shown up and none were on call. We were ready to start our Day of Mindfulness together.

I’ve always admired Jon Kabat-Zinn’s insight that his Mindfulness-Based Stress Reduction (MBSR) classes should include a full day of retreat. Even after meeting for several weeks, gradually increasing lengths and different types of meditation and mindfulness, his groups of patients with chronic pain and serious diagnoses must have found the idea of a full day of silent practice intimidating. This was an ordinary working class town in Massachusetts in the 1970’s! As Jon said when Bill Moyers interviewed him in 1993 for the PBS show Healing and the Mind, “At that point none of these people had even heard of yoga, much less meditation!”

Jon’s insight – that sustained practice was crucial to the effectiveness of mindfulness training – inspired me when I created our Mindfulness for Healthcare Professionals course in 2012. When I discovered that the medical residents I was working with couldn’t readily commit to an 8-week MBSR class, I reduced the course to five weeks and still included a day of retreat. 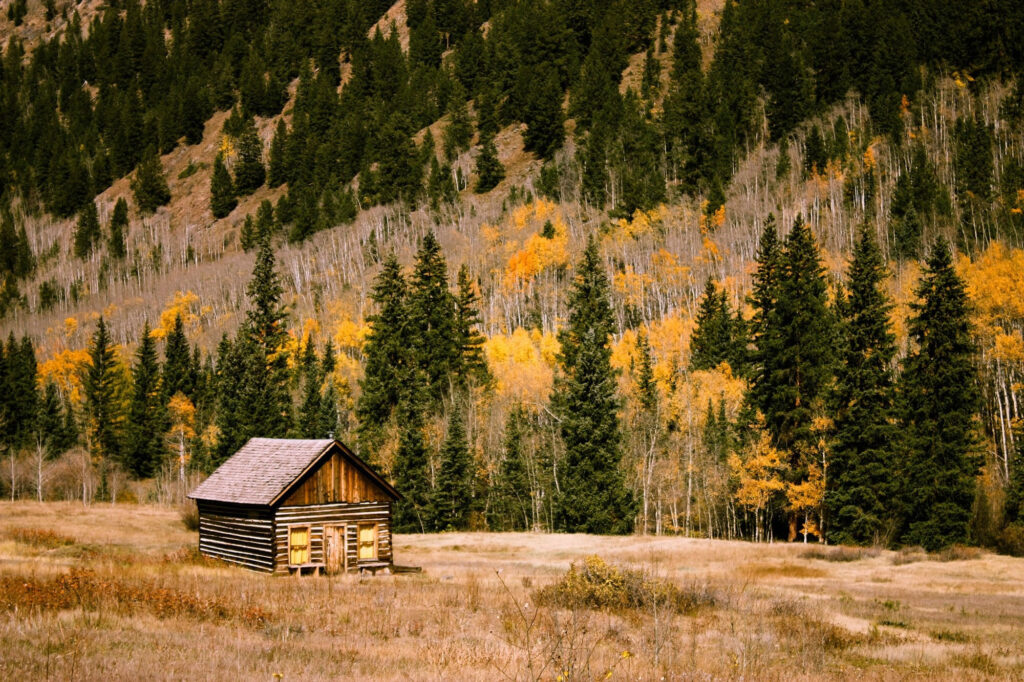 As my class and I settled in, I asked participants to bring their awareness into their bodies, their emotions and the contents of their minds. After a pause, we took turns unmuting to share what was present for each of us: feeling tired, a bit intimidated, curious, not sure what to think; others felt distracted by how much they had to do, anxious to see how the retreat would go for them, concerned that they’d never spent six hours with other people not speaking!

I led the group through the day with a sequence of seated practice, gentle mindful movement, a body scan, and walking meditation. I kept checking in: they were consistently back in their little Zoom squares. Faces looked peaceful. No chat messages asking for help. It seemed to be going well.

A suggestion I gave the group that day was that a retreat is also a day to work with the mind’s constant predictions about the future. “Say you have a tough moment,” I told them, “you may find your mind telling you, ‘Oh no: another four hours of this?! I can’t deal with it!” I encouraged them to remember that this is just thinking and to stay present to see what the next moment brings; they might be surprised. Later a few participants reported they had this experience and were relieved that it got easier again especially when they didn’t believe too strongly in the negative predictions of their minds. 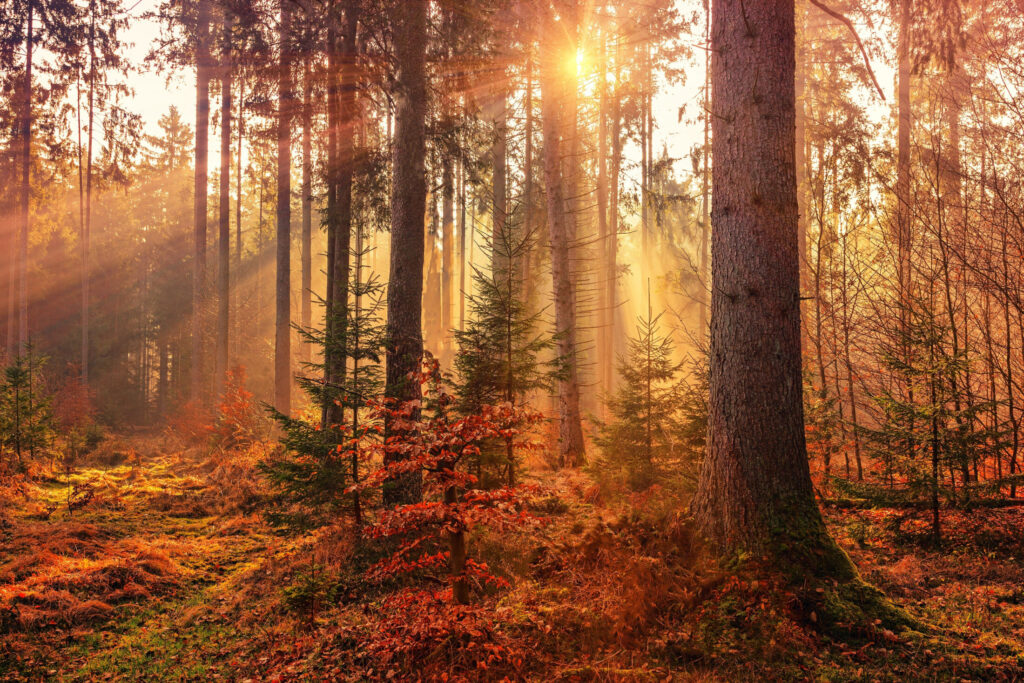 Checking in at the end of our day together, I was pleased to hear some familiar post-retreat themes: gratitude, realizing something new about myself, experiencing moments of deep peace, not being able to remember the last time they really stopped like this. Even after all of these years of practicing and leading retreats I do wonder, “Will it work this time? Will they hang in there? Will they experience the benefits of this?”

A scientific review of multiple studies on retreats is encouraging. The authors found that retreats have “large effects on measures of anxiety, depression and stress, and moderate effects on measures of emotional regulation and quality of life.” I’ve learned from researcher friends that “large effects” is a very impressive change and even “moderate effects” are pretty darn good. Science tries to be humble about its claims and recognizes that you often can’t know what causes a change in someone – it might have nothing to do with the thing the researchers are studying. They don’t claim “large effects” lightly. And even more promising: this same scientific review of retreats also found that the benefits of retreat persist even when researchers checked in with people months or years later, stating that “results were maintained at follow-up.” 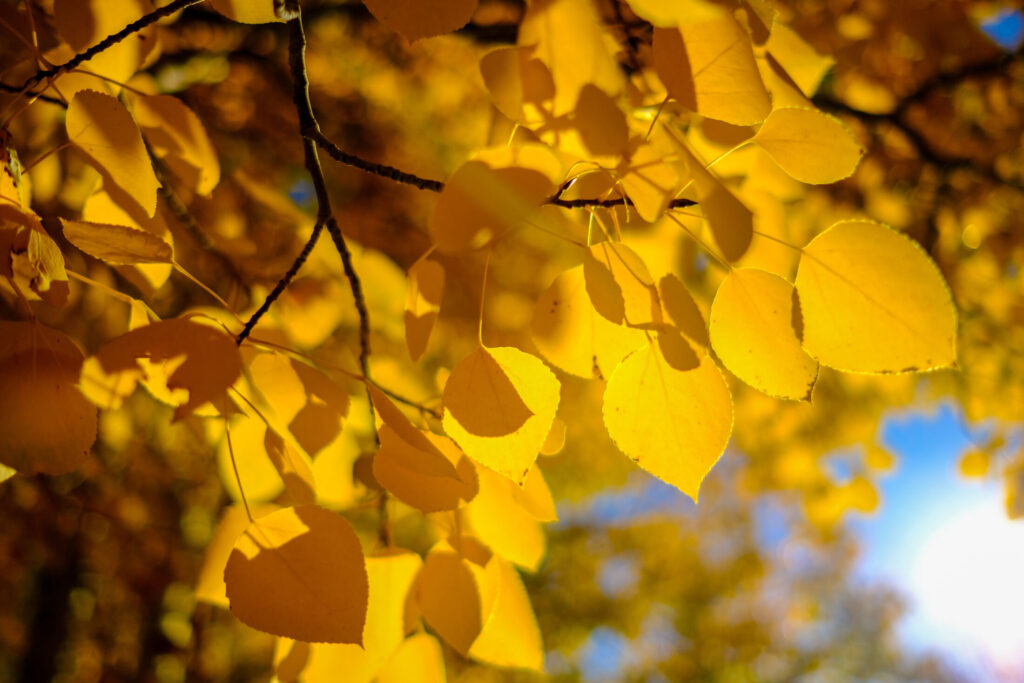 I feel a wave of gratitude for the many, many people who’ve done this kind of inner work over the centuries. I feel appreciation for my spiritual ancestors in the Buddhist traditions and also for modern innovators like Jon Kabat-Zinn who found ways of presenting these practices in such accessible ways. I know I never would have imagined that a day of silence and presence doing odd sounding activities like watching my breath could be so profoundly healing! And more surprising still that a group of people can experience this deep practice together even over Zoom. Consider joining us for one of our upcoming retreats and see what you think.

Tim Burnett
–
Tim is the Executive Director and Guiding Teacher at Mindfulness Northwest.

This article was part of our Practice Letter newsletter. If you’d like to receive this monthly publication in your inbox, please sign up here.